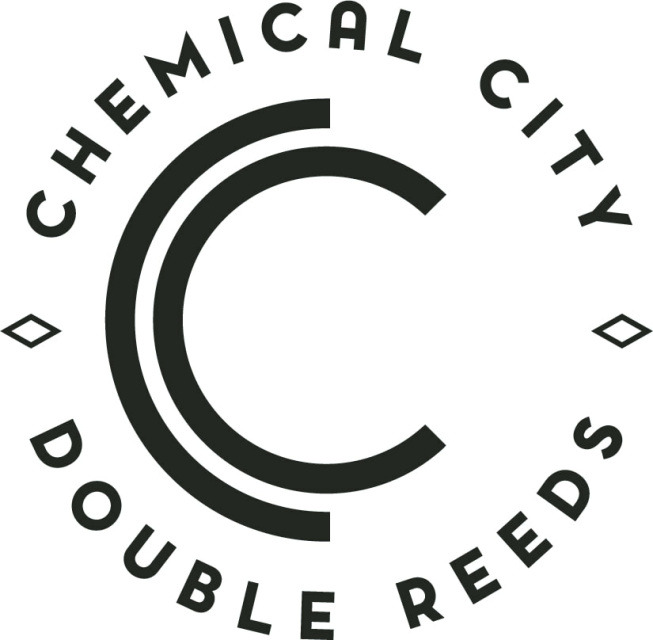 I. The Joshua Tree and the Moth: A desert fable of love and survival

II. The Rock and the Chuckwalla: Basking in the sun...

III. The Ocotillo and the Bee: A Desert Waltz

Three Desert Fables for solo oboe tells the stories of the unique relationships found within the desert environments of Joshua Tree National Park. These symbiotic relationships found in the desert are critical for the survival of these creatures and plants, and I thought these would make great stories to tell through the lyrical voice of the oboe.

The second movement tells the story of the chuckwalla, a lizard that lives in the park, and was often hunted by Indians for food. These creatures would wedge themselves into the crevice of a rock by pudding out their outer layer of skin. The chuckwalla will also often sun himself on a rock, and I love this relationship of the rock both protecting and warming the chuckwalla.

The third movement tells the story of the Ocotillo plant found in the southern part of Joshua Tree National Park. This plant looks like it belongs underwater and appears to be frozen in a waving motion. The carpenter bees that fly around it help to pollinate the plant, and in return the bee feeds on the nectar of the red flowers, thus allowing the bee and the Ocotillo to dance a lilting "Desert waltz".