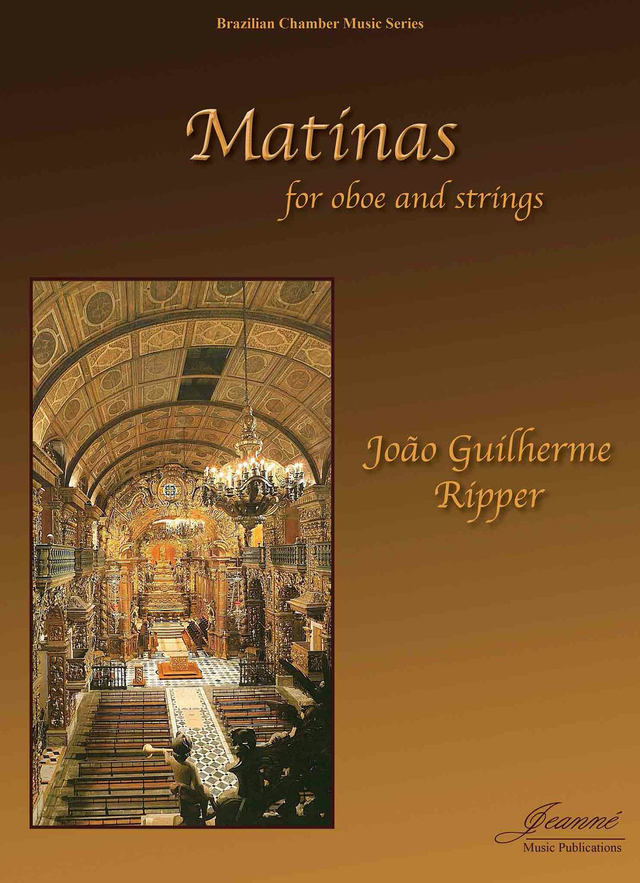 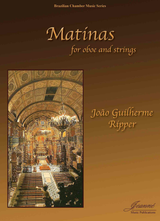 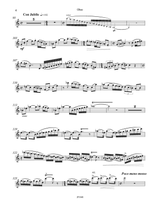 Matins (Matinas, in Portuguese), one of the major canonical hours, is the morning prayer in the monasteries. Matins is the longest and most complex of the daily cycle of services. It is normally celebrated in the early morning, sometimes - especially in monasteries - preceded by the Midnight Office, and usually followed by the First Hour. Canonical hours or Nones are divisions of time which serve as increments between the prescribed prayers of the daily round. A Book of Hours contains such a set of prayers.

The quoted psalm, Lauda Sion, sets the atmosphere for the two-movement work that opens with a Gregorian-like melody on the cello. The first movement is rather meditative, while the second is full of morning joy and energy. The accompaniment can be performed either by a string quintet or a string orchestra. Duration approximately 9 minutes.