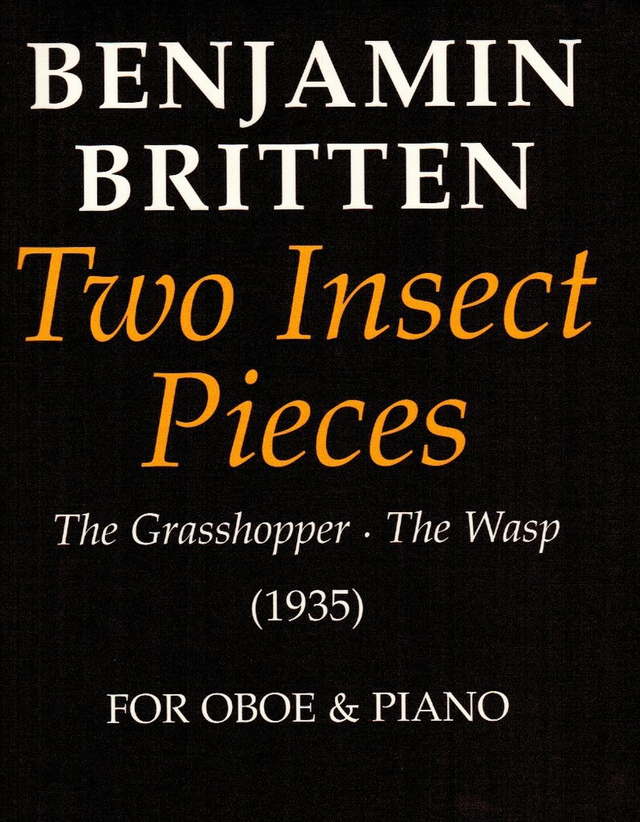 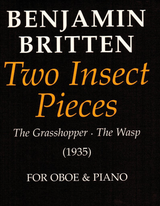 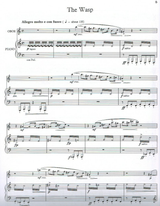 Written in the Spring of 1935 for oboist Sylvia Spencer, who had played in early performances of Britten's Phantasy Quartet Op 2. Britten and Spencer played through The Grasshopper and The Wasp in April 1935, but the first public performance did not take place until March 7th, 1979, when they were performed by Janet Craxton and Margot Wright as part of a memorial concert for Sylvia Spencer at the Royal Northern College of Music, Manchester.