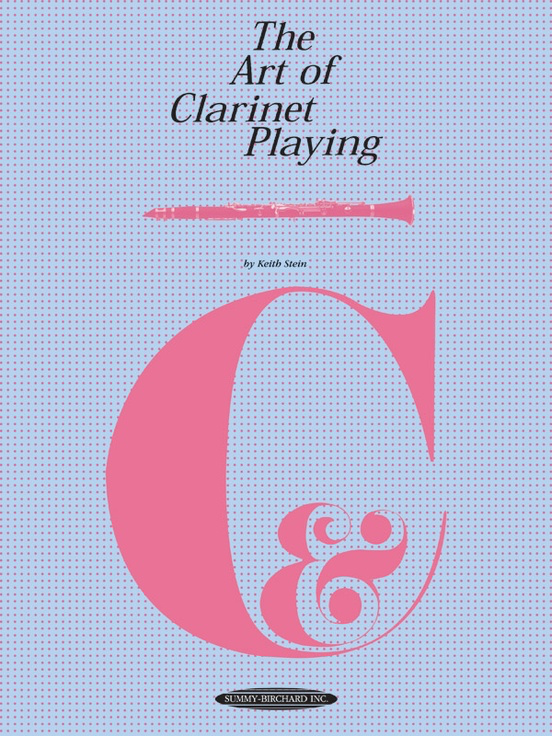 Keith Stein was already a phenomenal clarinetist when he attended the very first session of the National Music Camp at Interlochen, Michigan. Stein was then accepted into the Chicago Symphony, and became one of its youngest members. He earned a master of music degree at the University of Michigan, and his teaching career began at Michigan State University and Interlochen, where he remained for the next 41 years until he retired. Within this book, the author makes the player aware of all the many faulty habits he may have acquired, then offers constructive suggestions for remedying each one.