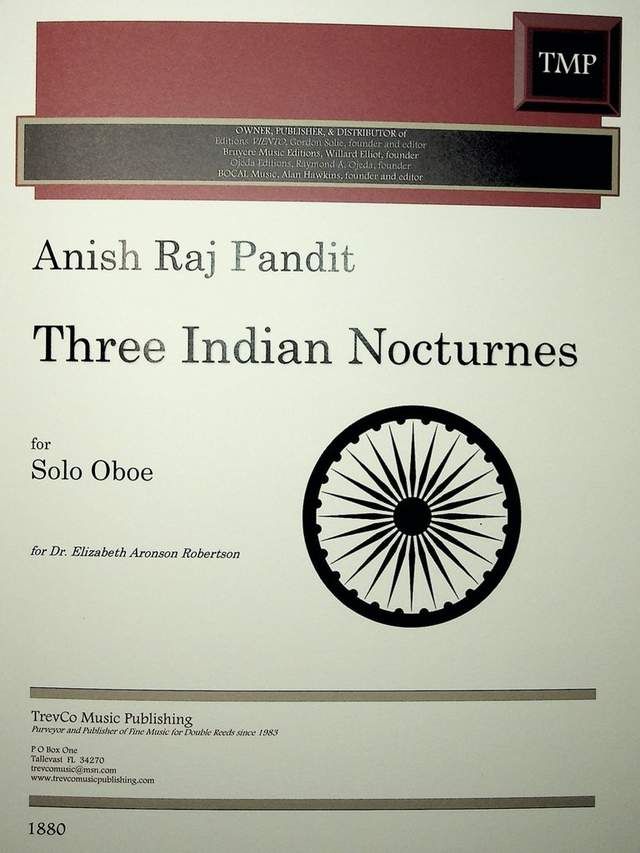 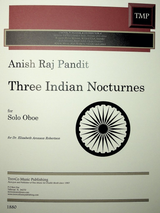 Anish Raj Pandit is currently a Musician-in-Residence at the National Centre for the Performing Arts of India, serving as Resident Oboe of the Symphony Orchestra of India and an Instructor of Music at the NCPA.

Pandit is a self-taught Indian vocalist, and released his first album of Indian vocal music in 2020 named "Pitambar," followed by an album of French songs on oboe named "Songs of France: Music of Fauré, Ravel, and Poulenc." Both are available for free listening on