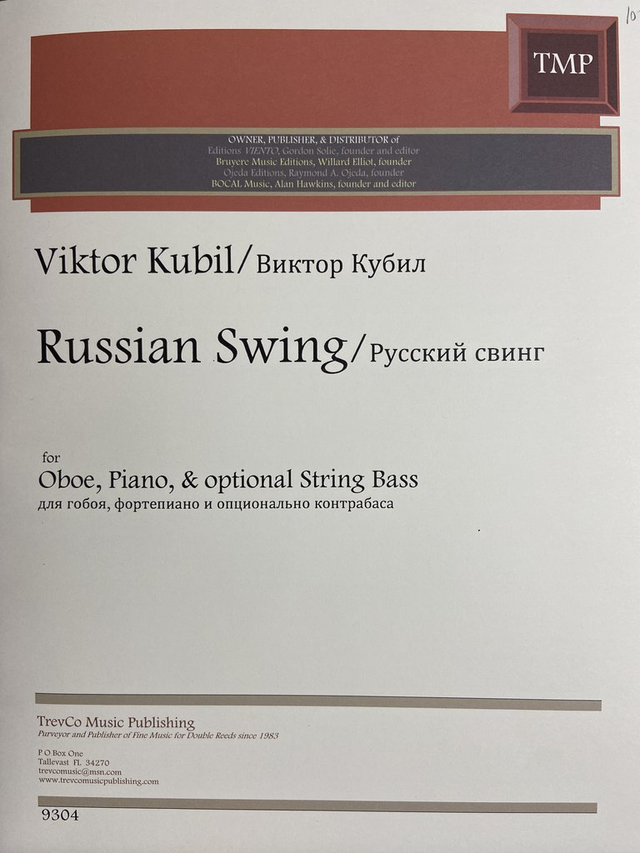 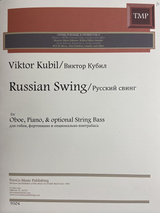 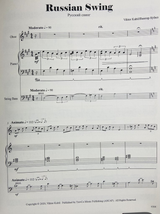 by Viktor Kubil (b.1992)- Russian composer and scientist

Viktor Kubil grew up and was educated in the town of Novocherkassk in the south of Russia where he began his musical education at the local Tchiakovsky School of Music, from which he graduated in 2009, majoring in guitar performance. While there he also learned to play the piano and received instruction on other instruments, including saxophone and accordion.  His performance experience and passion for jazz led him to compositions and he composed his first piece, "Russian Swing".

Program Notes by the composer

I started working on this piece in the spring of 2017, when I came up with a fun swing melody for piano. The main idea was to make a story out of music with different themes, moods, and rhythms.  In this way the piece develops from an airy introduction and intriguing exposition, then the rhythm gradually increases, major and minor alternate in confrontation, and finally an emotional climax with soothing denouement.  I also discovered the curious combination of syncopated and non-syncopated rhythms, which I found captivating.

Generally, it was an experiment for me, but after it was finished the result pleased me. Later, my friend Trevor Cramer, who was studying the Russian language with me at the time but who is also a musician and music publisher, heard the piece and helped me to adapt it for the oboe, piano, and bass and kindly offered to publish it. I wish performers and listeners to have fun with "Russian Swing"