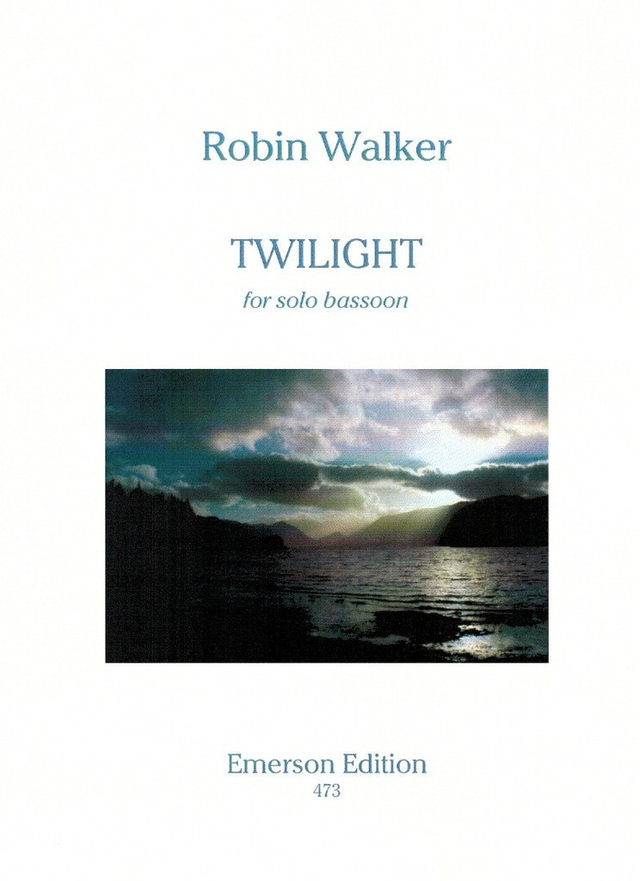 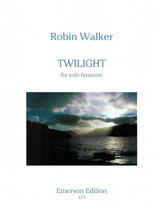 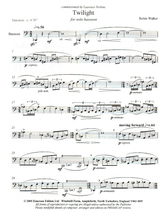 Twilight was commissioned in 2001 by Laurence Perkins to conclude his bassoon-and-poetry recitation As far as the eye can see in which context it is twinned with William Wordsworth's poem An Evening Walk. The quality of Wordsworth's meditations give his personal feelings a poetic impulse, and their controlled progress adds formal validation in the poem as it stands. The same process is at work in Twilight- an outward display of inner brooding prompted by (and ultimately shaped and healed by) natural surroundings and personal communion with them.