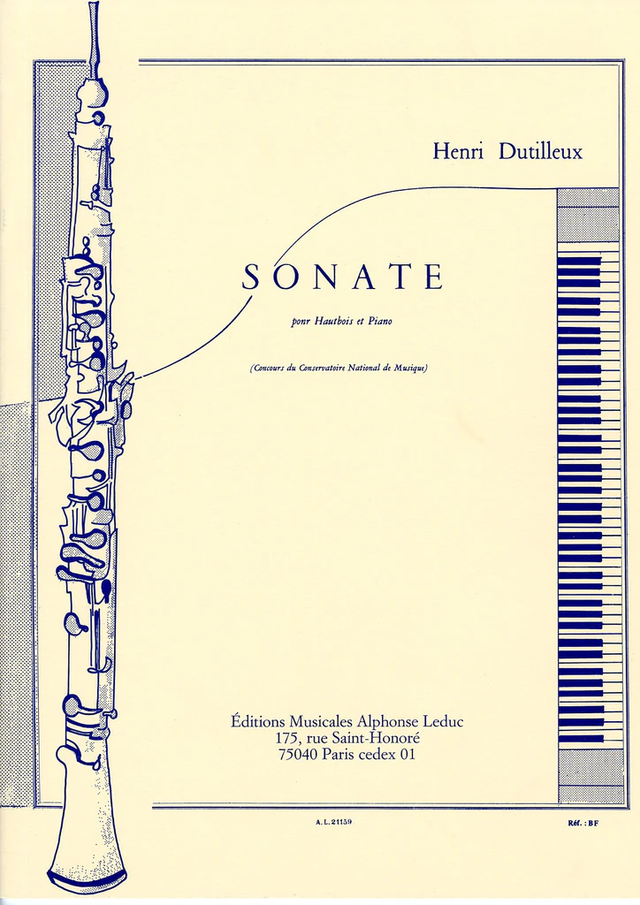 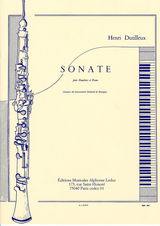 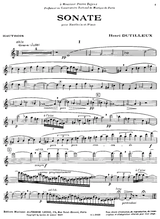 Written in 1947 as part of the four exam pieces for the Paris Conservatoire, this is one of the composer's earlier works. This work was part of a number of compositions that were later disowned by the composer who considered them as being not mature enough compared to his later work, even though they were played and enjoyed regularly all over the world. This duet integrates a variety of contrapuntal procedures, which were highly appreciated by the composer. Composed of three movements, the first one begins with an austere canon while the latter two comprise more texture.